People like to say: “On your deathbed, you’ll never say you wished you had worked out just one more time.” I call bullshit on that. Sure you may not wish for one more workout specifically, but you’ll be damn glad that you DID workout prior to your death. Not because it’s so much fun (although it certainly can be!) but because you had full mobility and strength well into your old age. The silver haired fitness junkie among us may not wish for another workout, but they’re very thankful for their health compared to their friends who may experience issues caused by sedentary lifestyles who started breaking down in their 60’s – or even earlier!

There are MANY benefits to working out in your middle and old age, and not just mobility related. Sure it’ll be great to roll around on the floor with your grand kids. It will be great to go on hikes with your younger family and not be the guy or gal who has to stop the hike for a break, or worse stop the adventure because of an injury related to simply moving around. These are wonderful, life fulfilling side effects of being in good shape, but there’s a lot of solid science out there that supports the idea that regular exercise can stop the negative effects of aging. Not the numbers side, of course, you’re going to grow older every year. You can’t beat father time. But that doesn’t mean that you can’t fight off decay – which is what most people fear when they think about growing old.

Decay in this case refers to the breakdown of our bodies – the stiffening and weakening of muscles, the fragility of bones, and the inability of our cardiovascular system to undertake demanding situations. All of this leads to a general frailty of the body that can be diminished by exercising and working out.

In a nutshell, this refers to the “Use it or lose it” principal. I believe that this saying applies to all elements of life – your thinking and memory as well as your physicality. But lets look specifically at the physicality side of things because as far as I know, this is where I can back up my beliefs with science.

The Science of Aging

Before we can dive into HOW exercise combats aging, we first need to understand what aging is. There’s a fantastic book that outlines – well – pretty much everything we’re going to touch on today, called Younger Next Year co-written by Chris Crowley and Henry S. Lodge, M.D. In their book, they posit that there is no such thing as aging – only growth and decay.

I’ll try to simplify their core message for terms of this short article. Biologists now believe that your body is constantly destroying and re-creating the cells that make you – well, you. That’s everything, from your blood cells, your bones, organs, the whole shebang, There’s a good chance that the cells that made up who you were a few years ago are no longer a part of you.

Your body – in spite of the above realization prefers simplicity and conservation of energy. So if you’re not active, and are leading a sedentary lifestyle, then your body is issuing orders to shut down the un-needed systems to conserve energy. The combatant to this default state is exercise, when we exercise, we contract our muscles, the same nerve impulse also signals the body to build that muscle back up. If enough of these signals are flooding the body as they do when we exercise, then we effectively are telling our bodies to build up the blood vessels, capillaries, heart, bones etc.

That’s vastly oversimplifying things, and if you’re interested in learning more about this science – and a heck of a lot more, I recommend the book. it’s a fascinating read, I’ll post a link to grab a copy in the resources below, but this simple understanding should suffice to follow along with the rest of the article.

So What Types of Exercise are Needed?

Maybe not unsurprisingly, just one exercise type isn’t enough to help you stave off the negative effects of aging. You need to make sure that you’re participating in strength training (lifting weights) AND aerobic training (getting your heart rate up). But I’d also suggest that you undertake some form of routine stretching as well. There are reasons for the first two that dip back into science, and we’ll get into that in a moment, but the stretching I’m adding as advice because having the flexibility to do the things that you want to do is – in my opinion – just as important as having the ability to do them.

We’ll greatly over simplify again, but as we’ve already discussed, the act of exercising fires out messages to your body that you are in a state of growth. Every day, there is a slow release of inflammatory proteins throughout your body that cause your body to decay at the cellular level, in the book, this is referred to as cytokine-6 (or C-6). When you exercise, you’re actively stressing and tearing down the muscles involved and as a reaction, your body floods itself with C-6 – which initially sounds bad. However, in response to this massive flood of C-6, your brain releases C-10. (C-6 and C-10 are just shorthand references for combinations of the proteins involved in this process) C-10 represents the proteins that tell your body to rebuild, putting your muscles into a state of growth. It’s this flood of C-10 that you’re after, and being in a state of growth over time combats the effects of aging. Bear in mind that your muscles make up about 50 percent of your body weight, so if you’re comprehensively exercising the majority of your muscles, you’re not only growing stronger, but you’re also flooding yourself with C-10.

So What Does It Take?

This is the medicine that most people don’t want to swallow. Unfortunately, it’s not up to us to decide that less than enough is “enough”. That’s up to our bodies. If you’re not putting in the work, then the results will be – unsurprisingly – less than desired. Our bodies are wired to spend the bulk of their time walking – in search of food, with short bursts of intensity and running or working. Think about it, Homo-Sapiens evolved around 300,000 years ago, and our bodies and brains have been adapting and evolving to maximize our survival in the world in which we lived. We’ve only had modern conveniences and a relatively steady supply of reliable foods for a few hundred years. That means that our bodies are adapted to work for our food, and since we can’t live without it, we’re best adapted to be performing food seeking activities such as foraging and hunting. And we’re best adapted to be doing it a lot. The Younger Next Year authors suggest that we should be working out six days a week for around an hour a day.

The other two days should be resistance training like lifting weights, or body weight routines such as boot camps or hard calisthenics. Resistance training has a one-two punch in that not only does it cause the release of the aforementioned C-10, but it has also been shown to increase bone density; something that is pretty attractive to an older adult who may be fearing the onset of osteoporosis.

Additionally, I suggested a stretching routine. This can be something as simple as 15 minutes a day that concentrates on the full body or something a little more targeted to certain areas of the body, but over the course of your six days addresses the full body. Alternatively, maybe add in a day or two of Yoga in place of resistance training and combine the stretching with resistance training. Yoga – contrary to popular belief – is not just an easy stretching workout, it places your body in odd positions and asks that you hold these poses for extended periods of time, effectively making it a body weight resistance routine.

Pick up a copy of the book if you’d like to learn more about this, it’s filled with all the details you could ever need as well as a basic workout plan that’s pretty easy to follow. If you do grab a copy, please leave some comments below, I’d love to hear your thoughts on this topic!

Know someone who might like this article? Please share it with them, or via your social media network, it helps the blog out, and you never know who you might be responsible for motivating to live a healthier lifestyle!

Younger Next Year – Live Strong, Fit, and Sexy – Until You’re 80 and Beyond

This site uses Akismet to reduce spam. Learn how your comment data is processed. 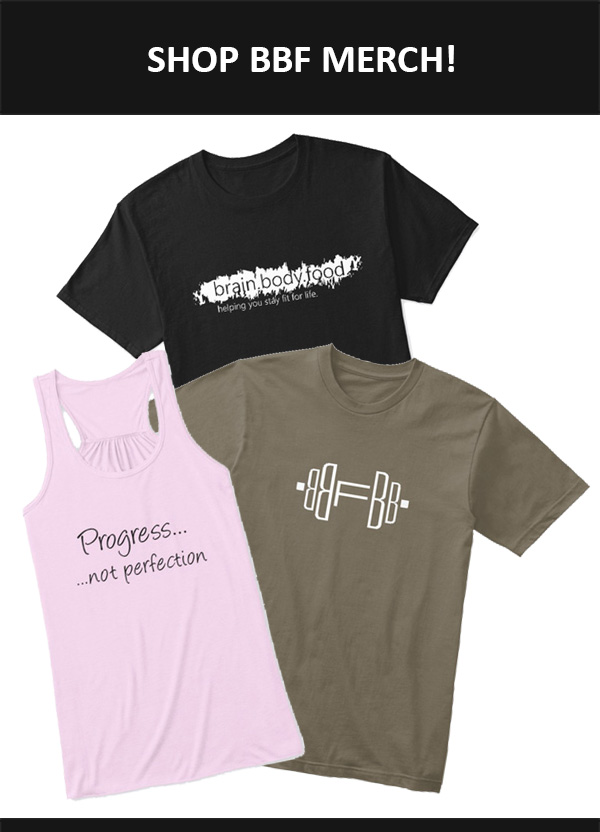