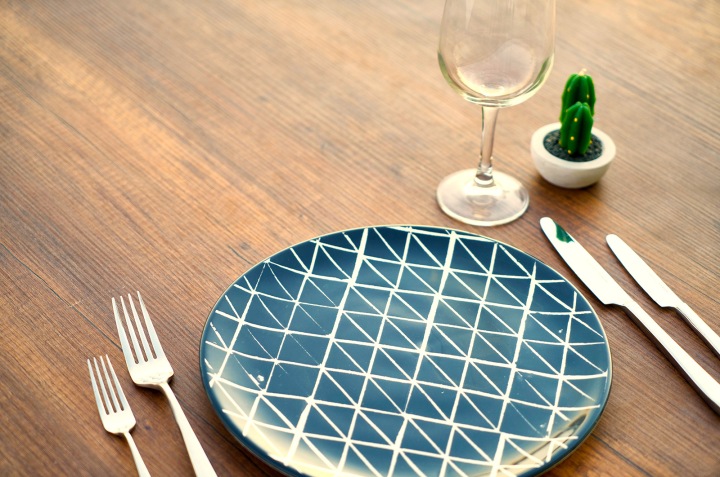 If you’re into fitness, or weight management, or maybe just poking around under the right rocks, then you’ve likely heard about intermittent fasting. The idea is to narrow the window in which you allow yourself to eat, and it promises to have a number of health benefits, ranging from weight loss, immune system bolstering, improved metabolic health and even possibly helping you to live longer. Is there any science behind these claims, or is it just another angle the weight loss gurus are working to try to sell you something? Let’s take a look and see what’s going on here!

So what’s the deal?

First of all, there look like several ways to do the “diet”, as regulars here may know, I’m not a fan of that word. Usually “diet” means temporary, and temporary means doomed to ultimate failure when it comes to weight loss. However, since this seems to be adaptable to numerous dietary systems, I think intermittent fasting may fall under the category of “strategy” more so than diet. I like the word strategy. It’s more long term sustainable.

After a little research, I was able to find a pretty decent review of 6 popular approaches in a Healthline article. There seem to be 2 basic approaches:

The first method is typically used when performing shorter (and in my opinion more responsible) fasts, like the popular 16/8 method. The 16/8 method prescribes fasting for 16 hours (usually overnight, and skipping breakfast for example) and eating healthily in the remaining 8 hour window.

The second method seems to be employed over longer fasts, where you’d eat normally most of the time, and 2 days a week “fast” eating only 500 calories on those days. However, there are methods that suggest 0 calorie intake on those days as an alternate.

Full disclosure, at this point in the writing, I don’t know a lot about intermittent fasting (to save my writing sanity, let’s call it IF from here out!) so I’m learning along with you. If there’s anyone more familiar with this and I get something completely wrong, please correct me in the comments below.

For fun, I’m going to give you guys my thoughts on why the IF strategy makes sense to me before I learn anything else about it. If you’re not interested in my logic, feel free to skip ahead to the next section!

I’m a big fan of evolution when it comes to what makes sense for our bodies. I figure that we’ve developed and adapted as human beings for thousands of years, keeping the good changes and ditching the bad and it’s worked pretty well for us. After all, here we are, reading (or in my case – typing) words on a computer screen to communicate ideas – none of which exist in nature without us here to do/create it. So our bodies and brains have gotten a lot of things right.

One of the things we’ve gotten right is our bodies ability to convert food into energy allowing us to continue doing what we do. It’s gained this ability by repeatedly performing the same tasks of breaking down food into nutrients over millennia. For those millennia, two things were pretty common:

Before getting back to facts, I found this video on the Khan Academy while attempting to support my theories that I thought was interesting:

OK, back to the facts

OK, so now that we’ve gotten my musing out of the way, let’s take a look at the facts. How does intermittent fasting work? According to an NCBI study:

“Recent findings suggest that some of the beneficial effects of IF on both the cardiovascular system and the brain are mediated by brain-derived neurotrophic factor signaling in the brain. Interestingly, cellular and molecular effects of IF and CR (Caloric Restriction) on the cardiovascular system and the brain are similar to those of regular physical exercise, suggesting shared mechanisms. A better understanding of the cellular and molecular mechanisms by which IF and CR affect the blood vessels and heart and brain cells will likely lead to novel preventative and therapeutic strategies for extending health span.”

Uh. Plain English please? As I read that, what this is saying is that some of the cardiovascular and brain related benefits of intermittent fasting and caloric restriction are brought about by signals from the brain telling the body it’s in “growth mode”. By limiting the amount of energy (food and calories) you take in for short periods of time, you’re brain is actually telling your body it’s time to grow on par with what happens from physical exercise!

It all sounds pretty good, but it’s important to note that many of the benefits you can find online were observed in rodents and monkeys – not humans. That’s not to say there aren’t benefits to IF, just be aware that some of the claims you may read about may not be proven in people.

So Are There Any Downsides?

As you may know from some of my other blog posts, I’m not a fan of fad or yo-yo diets. If you’re considering IF, consider it as a permanent lifestyle change. The very idea of “permanent fasting” sounds awful, but depending on the method you’re considering, it may not be. If you consider the 16 hour a day fast, leaving 8 hours to eat, that’s just saying, from 8pm until 12 noon the next day, you don’t eat. Many people skip breakfast daily and may unknowingly already be following this pattern.

But really, what are the downsides? I’m not sure I’d call them “downsides” it doesn’t seem like you’re putting your health at risk, but there are some things to be aware of, according to a Harvard Health study:

So is IF for you? Maybe. It may depend on how you respond to it, are you able to avoid the pitfalls outlined by the Harvard study? It might be something that you or your body responds very well to, and since there don’t really seem to be any real dangers, it might be worth a try. HOWEVER, as with any fitness or weight loss plan, discuss it with your doctor first! Make sure you don’t have any hidden health concerns that could make this a dangerous or unhealthy choice.

Know someone who might like this article? Please share it with them, or via your social media network, it helps the blog out, and you never know who you might be responsible for motivating to live a healthier lifestyle!

Healthline – What Is Intermittent Fasting? Explained in Human Terms

NCBI – Beneficial effects of intermittent fasting and caloric restriction on the cardiovascular and cerebrovascular systems.

Harvard Health – Not so fast: Pros and cons of the newest diet trend

This site uses Akismet to reduce spam. Learn how your comment data is processed.